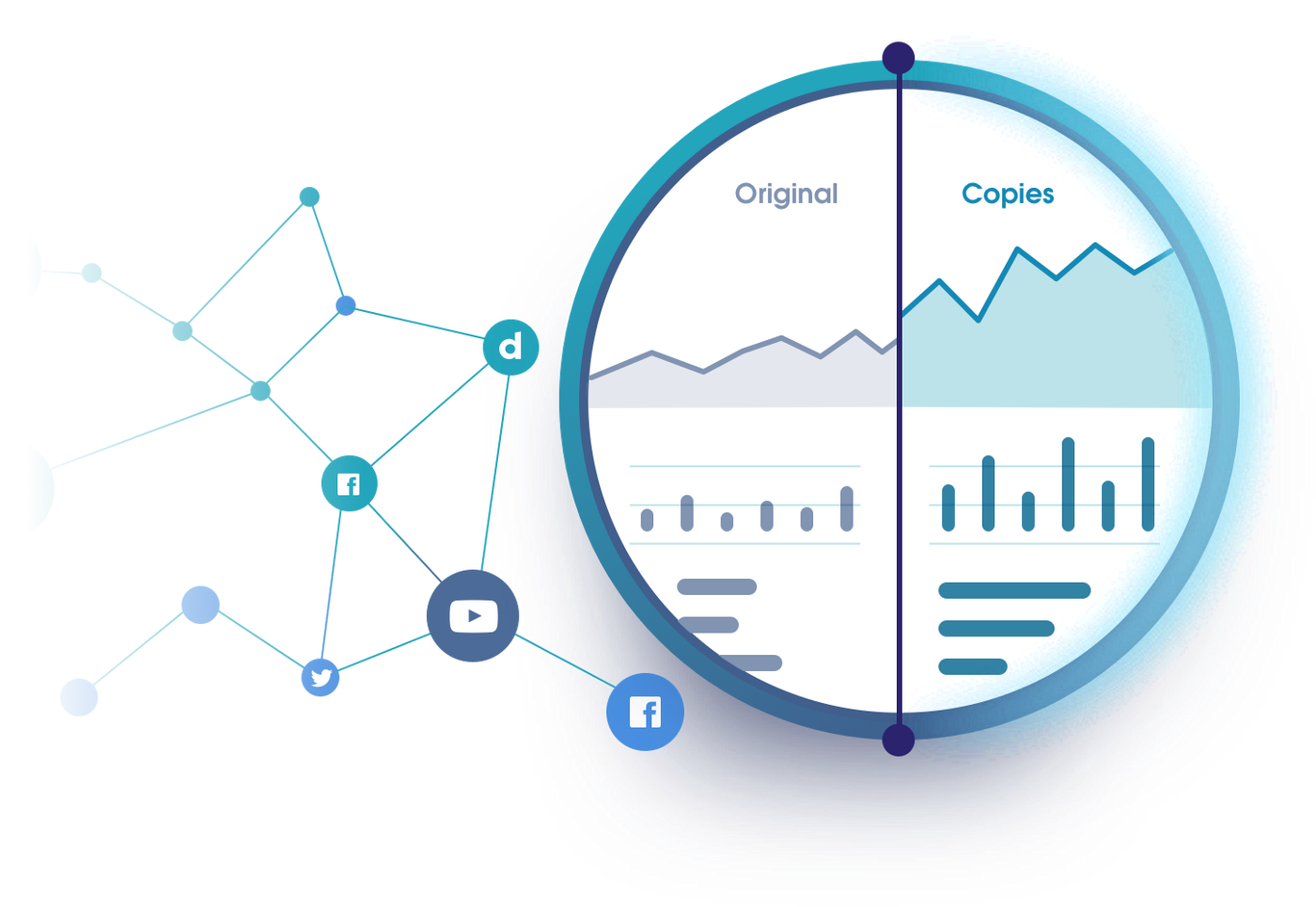 Rethink Everything You Know About Going Viral

When we think of popular videos, like Chewbacca Mom, Damn Daniel, or Carpool Karaoke, we automatically know they have been viewed hundreds of thousands or even millions of times. So by those parameters, that means it’s gone viral, right?

The difference between popularity and virality is an important distinction to make in media analytics when considering a video’s true reach. A video is “popular” when it receives thousands of views. But a video is not “viral” unless it is widely shared and distributed, like the three videos mentioned above. After all, one does not merely get invited onto Ellen or The Late Late Show without first taking the internet by storm.

Take for example, YouTube stuntman/influencer Casey Neistat. Neistat has over six million subscribers, so his videos are consistently popular and always receive more than one million views. Last month, Neistat uploaded a video titled “Human Flying Drone,” which shows the daredevil snowboarder flying through the air while attached to a drone. The original video has received over 8 million views on YouTube alone; a shorter version of the video posted to Neistat’s official Facebook page garnered a whopping 39 million views. But the viral video’s reach doesn’t end there – “Human Flying Drone” was copied 338 times; these copies received an additional 40.9 million views in addition to the 47.7 million views on the original video!

So who is making these copies, and what purpose do they serve? Sometimes, only part of a video is copied – oftentimes, for a parody or a television broadcast. Other times, it’s spliced with footage from other videos to create a round-up of sorts, like this Russian-language copy that was viewed more than 300,000 times. Credible news outlets may include a snippet of the video in their programs – this Al Jazeera newscast featured a segment that contained part of “Human Flying Drone,” earning Neistat over 200,000 views from another non-American audience.

Now let’s compare this to one of the latest videos from PewDiePie, YouTube’s most-followed user with over 52 million subscribers. While it is fair to say that PewDiePie’s videos are consistently more popular than Neistat’s, it does not mean that PewDiePie’s videos are always more viral. On January 22, PewDiePie uploaded a video titled “I’M BANNED..” which was viewed over 5 million times in its first two days. However, by January 30, it had only been copied twice- and those two copies only generated 20 views. The video was popular amongst PewDiePie’s regular audience, but not virally shared and distributed outside of his subscriber base. Despite having 46 million more subscribers than Neistat, PewDiePie’s video did not have as large a reach.

The takeaway? “Going viral” isn’t always about having the most followers: it’s about creating content people not only want to watch, but to participate in and make their own. Pex is the only service that is able to track not just popularity (Facebook, YouTube, and other platforms already do this), but a video’s virality as well. Its unique indexer allows users to see how many times a video has been copied and posted onto other social accounts. Before Pex, it was impossible for a video’s creator to know the true reach of their content. 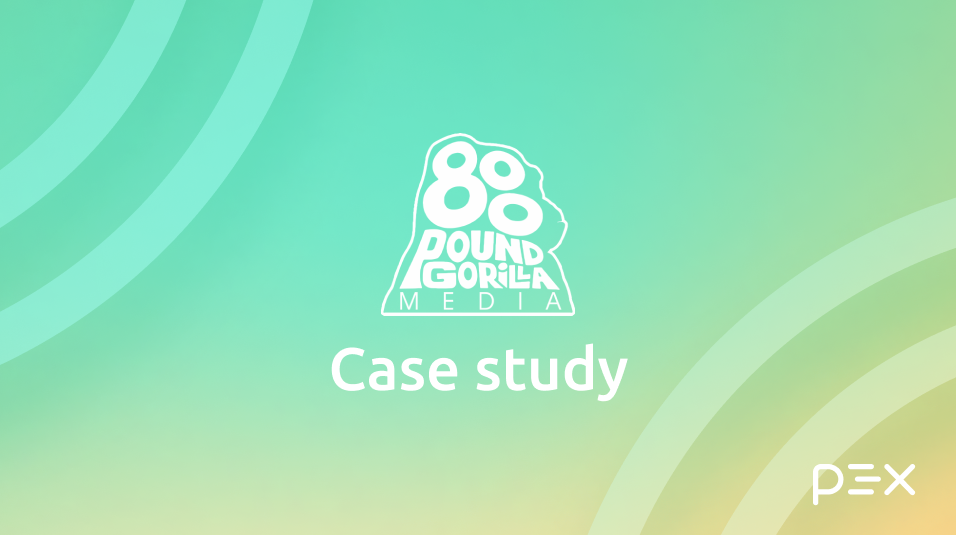 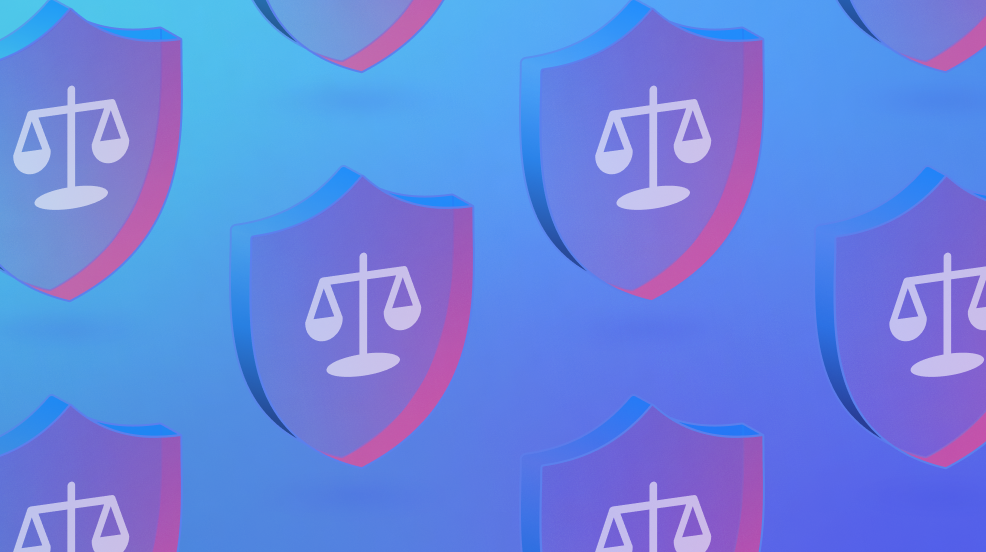 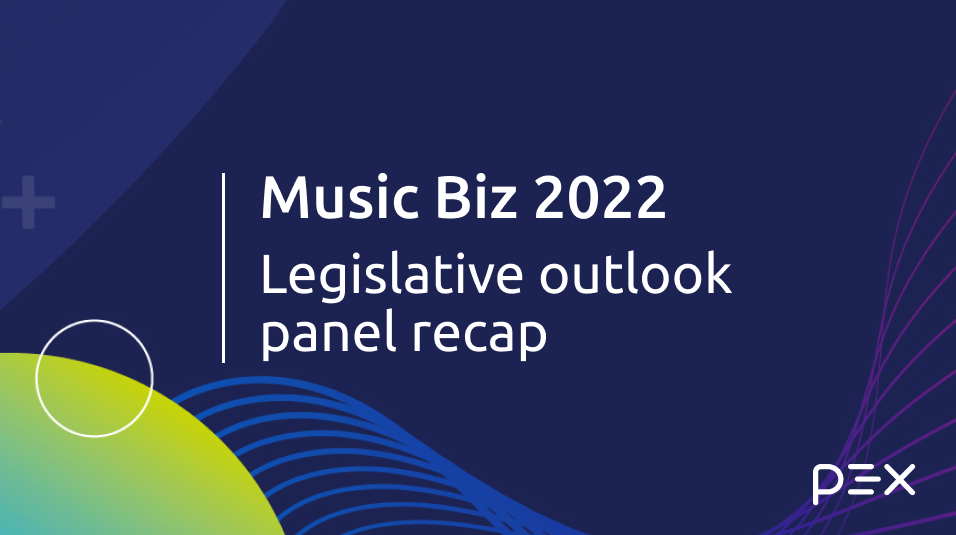