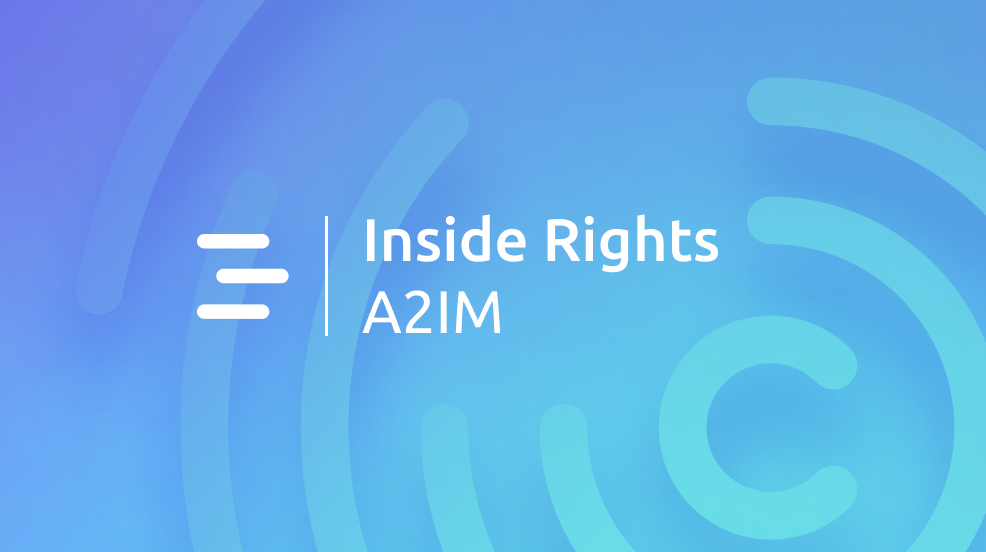 Inside Rights with Dr. Richard James Burgess, President and CEO of A2IM

Why catalog control is especially difficult for independent rightsholders, streaming’s impact on the industry, and the next big change for music

During my three years at the American Association of Independent Music (A2IM), I became intimately familiar with the issues that rightsholders face in today’s digital landscape. The transition from A2IM to Pex was incredibly smooth for me because the mission to support the creator economy with fair and transparent licensing aligned well with the work I had been doing at A2IM to preserve the value of copyrights.

As the President and CEO of A2IM, Dr. Richard James Burgess is on the front lines fighting for independent rightsholders. As a musician himself, he is personally familiar with what is important to them right now, making him the ideal candidate to discuss the subject.

In our interview we discussed the work of A2IM, why it’s difficult for independent rightsholders to control their catalog on social media, and how Pex is helping bring a positive shift to the music industry for all types of rightsholders.

Courtnay Moriarty: Can you go into some of the legislative and community initiatives that A2IM is focusing on?

Dr. Richard James Burgess: One big thing is DMCA reform. One possibility is to actually just get the bill reformed, which is not so easy to do, because once you open up that bill, everybody is going to be in there with their amendments and it could actually end up worse.

The other possibility is to try to get systems of Standard Technical Measures committees formed, where we gather technically proficient people together, rather than lawyers, to negotiate the terms on which the notice and takedown procedures are practiced. Right now, everything’s very labor intensive and almost impossible to enforce, because it just becomes exhausting, especially for independent labels. That’s a huge thing for us.

CM: What are some of the issues independent rightsholders face when trying to control their catalog on content sharing platforms?

We did a survey about three years ago and 62 percent of our labels had just given up on notice and takedown because it just wasn’t worth it. It’s better to let the infringements continue and just go about the business and make money from whatever else they can make money from.

There are two aspects to the lack of resources. One is money and time, and the other is technology. We would like to see independents get to a place where they can register their copyrights individually, not as albums or collections. And then secondly, we would like to have the technology available to the independents, so they can identify the infringements and get them taken down.

CM: If independent publishers could both effectively monetize and takedown their catalog using technology, how much do you think they would take down vs monetize?

RJB: I don’t think anybody wants to ever take anything down. I think they want to monetize it. We always talk about takedowns and it sounds like we don’t want music to be used. That’s not the case. But as you know, the reason why YouTube has licensed everybody at very low rates is because if we didn’t, they would just use it anyway. So the industry as a whole, majors and independents, just made the calculation that we have to take whatever they’re offering as opposed to having nothing at all.

CM: What are your thoughts on streaming and its benefits to the independent music community?

CM: Something that’s been really interesting to see unfold is how people are using podcasts to get around Spotify content filters and upload infringing content. Are rightsholders taking action in any way?

RJB: There’s no way with all the podcasts on Spotify that they can actually guarantee there are no transgressions. But again, the problem is resources for the independents. We’ve seen podcasts using our labels’ music without a license, mainly as background on all the podcasts. And the labels are just saying, well, once again, it’s not worth pursuing or taking any action. So it’s the same story as with YouTube or any other kind of infringement. Labels stop looking because if they find infringements they know they can’t afford to do anything about them and they don’t have the means to find them in the first place. Unless you have a technology, the kind of technology Pex has created, it’s pretty much a losing proposition.

CM: What are the biggest pain points for payments to rightsholders – in actually getting the money from a digital platform?

RJB: Verification is something that concerns me greatly. We basically have to take the platforms at their word that whatever they say the number of streams is, is correct. I think it would be good if we had some kind of independent authentication system. And the biggest problem for artists is that many are just not making enough money to support a career. You really have to have a strong live component and merchandise and sync deals and everything else to survive unless you’re a really, really big artist.

CM: What spaces are you looking at from a five-years-ahead perspective? Is it social media? Is it other areas?

RJB: I think the concern about social media apps like TikTok is that whilst they are boosting streaming on other services, specifically Spotify, nobody is making any money from them. And personally, I think the deal is a particularly bizarre deal, because you don’t get paid off of plays, you get paid if another video is generated. I’m not hearing reports from any labels that it’s generating any meaningful money for them. What I am hearing is when they see a boost in their streaming royalties they investigate and they find out that a TikTok was made with that track.

One thing I do know from being in this business is nothing ever stays the same. Mostly in my lifetime, formulas have changed every 20 years. So there’s going to be something after streaming and maybe it’s still some form of delivering music over the Internet, but the business model or something changes. I have to think there is going to be a significant shift sometime in the next five to 10 years. And hopefully it’ll be a shift that’s positive for artists, musicians, labels, etc.

By helping content-sharing platforms grow and license from rightsholders, Pex is bringing proper attribution and compensation to the music industry on all levels. Want to help us bring meaningful change? Register your catalog with Pex at no cost to start licensing through our Attribution Engine. Reach out at [email protected] to learn more.

About A2IM: The American Association of Independent Music (A2IM) is a 501(c)(6) not-for-profit trade organization that serves as a central voice for a diverse community of over 600 independently owned record labels operating within the United States. A2IM  represents their interests in the marketplace, in the media, on Capitol Hill, and as part of the global music community. As an organization, A2IM is committed to protecting the value of independent musical contributions and influence on a policy level. 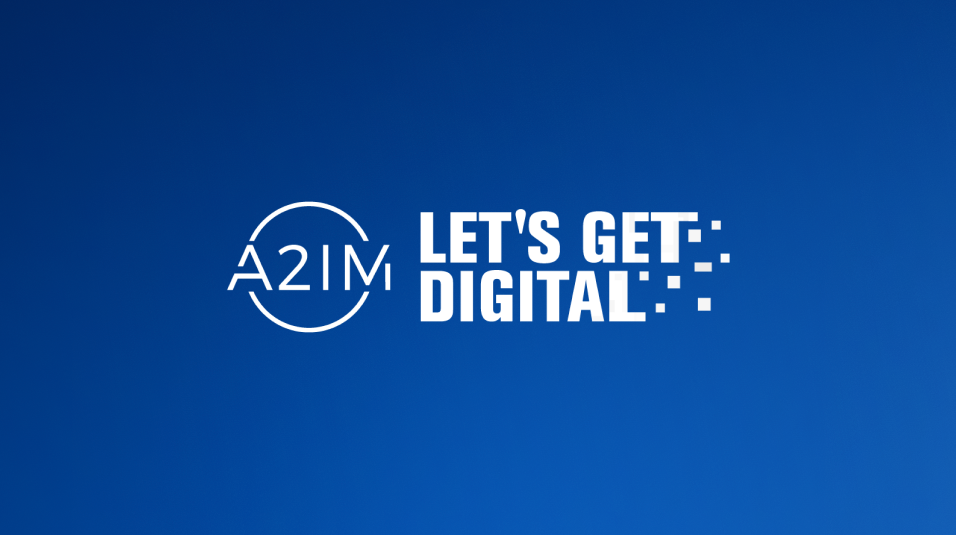 VIDEO: How NFTs add value to music and empower creators

NFTs were the top trending thing the world searched on Google to create in 2021, and although they’ve been around since 2014, they just started making big headlines this year. 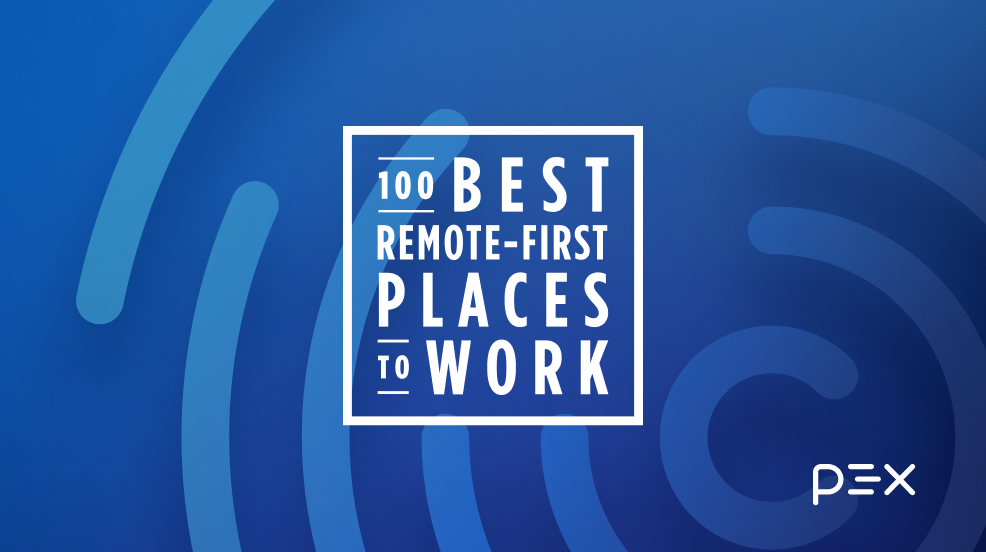 We’re proud to share that Pex was named in Built In’s 2022 Best Places To Work Awards on the Best Remote-first Companies list! The annual awards program includes companies of 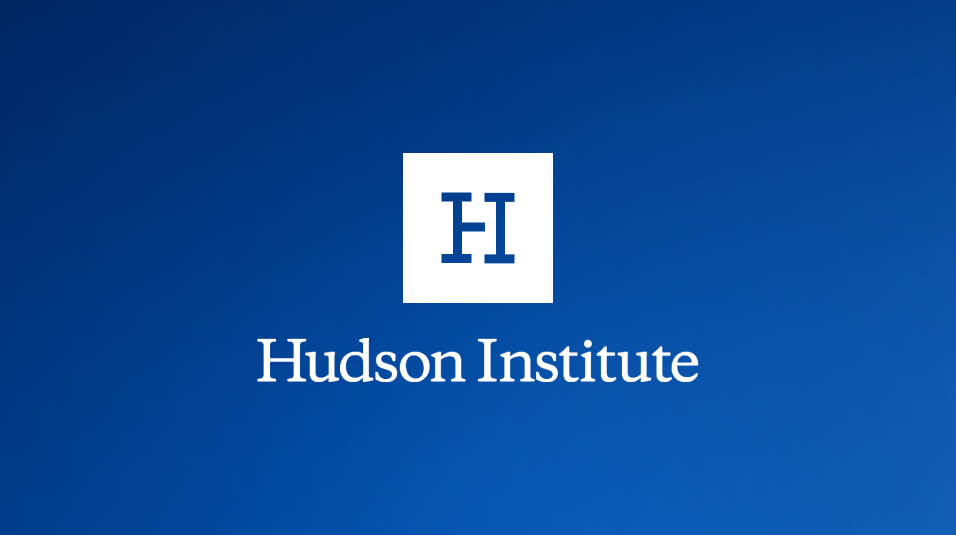 At year’s end, we often look ahead and set our intentions for the New Year. When it comes to the creator economy, it’s clear the intention for 2022 is to