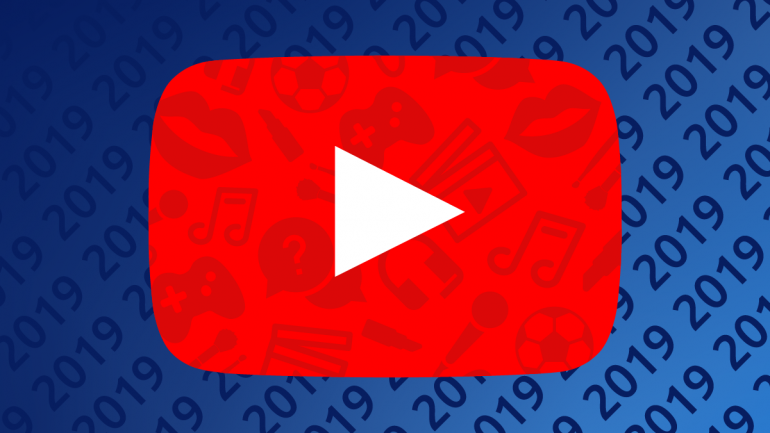 We’ve updated our 2018 analysis of YouTube to see how the platform changed in 2019.

In 2020, new social platforms like TikTok may be dominating headlines, but good old platforms like YouTube are still the trusted sources of views and revenue for most creators. We’ve analyzed the state of YouTube for 2019, as we did last year, and are sharing the data on its content, category performance, uploads, and more.

Disclaimer on the data

Pex indexes selected platforms, extracts audio and video content, fingerprints it and searches through it. In addition, we collect and update all surrounding metadata on a regular basis. These include views, number of comments, likes, dislikes and other information about the uploaded video. We have no direct relationship with YouTube. We have no visibility into private and unlisted content, nor do we have any information about the consumers of the content.

We monitor all visible content on all of the supported platforms. We don’t estimate, extrapolate, or in any way tamper with the data we extract from these platforms.

All the data is based on performance of all publicly available videos as of Dec 31st, 2019.

Quick refresher on our 2018 study

In our analysis of 2018 data, we observed several key insights:

With YouTube seemingly reaching peak saturation of unique uploading users, this rate of growth has stagnated since 2017. In light of this, YouTube’s uploading user base continues to be more active in the form of more uploads.

Users have continued to increase their average upload output each year, with the majority of new videos (33%) uploaded to the Gaming category. The average uploads per user in 2019 hit 16, doubling the output from five years ago.

The three-new-videos jump from 2018’s 13 uploads per user is also the largest year-over-year increase in YouTube’s history.

In our 2018 analysis, we noted that Gaming content has been surging over the past few years, and 2019 data suggest this trend will continue for the foreseeable future. Gaming is the only category to have increased its proportion of total content since 2016, while all other categories stagnate or continue to comprise less and less of the platform’s overall offering. This data point becomes especially interesting as we explore which types of content are most valuable on the platform.

Despite the explosive growth in Gaming uploads, it’s not the best performing category on YouTube. Music continues to dominate the platform with more views per video than any other category. When normalizing for the duration of each upload, Music’s lead is even more pronounced. Music’s 2,944 views per minute is more than double that of Entertainment and roughly 22 times greater than Gaming.

Music and Entertainment, despite representing small respective portions of YouTube’s uploads, represented an unbelievable 43% of the total views on the platform in 2019.

Music actually became more important on YouTube in 2019 as compared to 2018. Last year, Music accounted for 22% of all views, a two percent increase from the previous year. Music may make up a small percentage of content at 5%, but it still draws the most attention, followed by Entertainment, which needed twice as much content to get nearly the same percentage of views as Music.

Note: People & Blogs is the default category for YouTube uploads if no other category is manually selected by the user. Therefore, People & Blogs is artificially inflated and some of its content should likely be categorized differently.

Distribution of views by views tier

While YouTube is still the de facto content platform for widespread visibility, clearing the hurdle from obscurity to fame is no easy feat. The overwhelming majority of YouTube videos (88.4%) still generate fewer than 1,000 views. It’s fair to assume that Me at the zoo, the first video ever uploaded to YouTube, would not cross that threshold in the modern YouTube climate.

Distribution of videos by views tier

With over 80% of views concentrated in a sliver of videos, what YouTube category is responsible for the most popular content?

No surprises here; the answer is Music.

For videos exceeding 1 billion views, Music is responsible for a whopping 83% of videos. Entertainment manages only 1.5% of such videos, while Gaming comprises just 0.5%.

In summary, 2019 proved to be a continuation of the YouTube distributions we witnessed in 2018. Gaming is on its way to becoming the majority of the platform’s content. However, Music and Entertainment videos bring the majority of the views, despite being only 15% of the platform’s videos. Music is also becoming more valuable year-over-year, increasing its share of total views. As other platforms like TikTok have become more and more popular, YouTube remains the dominant video platform and continues to grow, with the number of uploads per user still increasing in 2019. 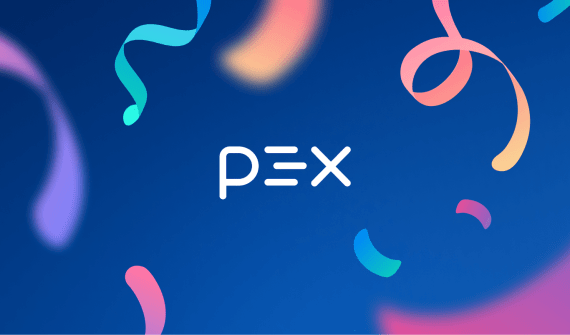 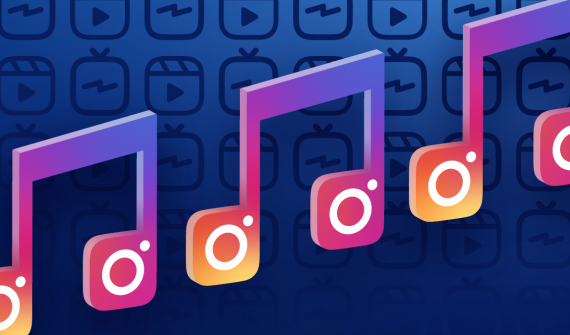 Instagram may have started as a photo-sharing app, but with the addition of video in 2013, stories in 2016, IGTV in 2018, and most recently its new reels functionality, the 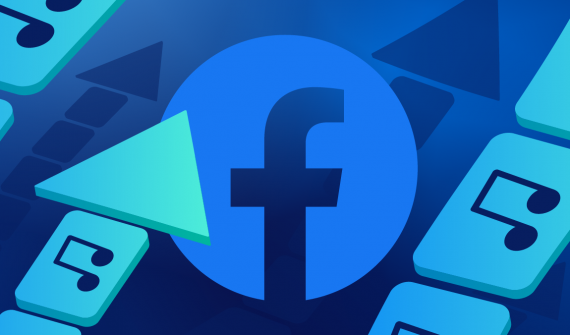 Video first: Facebook video uploads increased 28% in 2019, and nearly half of all videos contain music

In 2016, Facebook CEO Mark Zuckerberg said the company’s strategy was “to become video first“. Zuckerberg predicted then that in five years time, most of what people would consume online